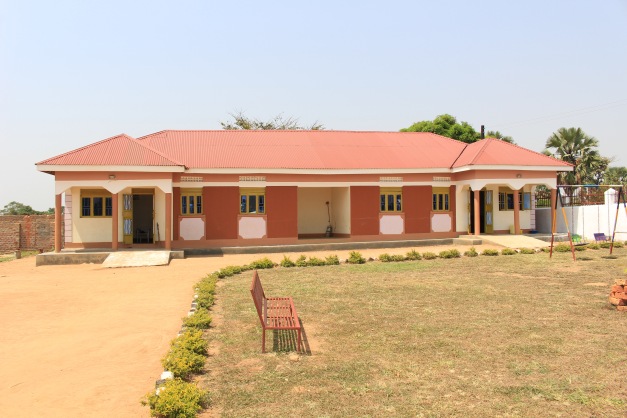 This is the first unit of Hope Children’s Village, an orphanage in Uganda, Africa. Our ministry has been partnering with Ugandan nationals to do great things for God in Uganda. You can learn more about my family’s mission work in Uganda, and about the country itself at our new website that I helped build: www.buildingwithhope.com

The pastor whom we work with in Uganda, his name is Sam, was in a very serious motorcycle accident yesterday. Sam was driving on his motorcycle and another man, whom witnesses say was trying to show off for his girlfriend, hit Sam’s cycle with the one he was driving. Now, at this point, no one was seriously hurt, but the two men were sitting on their cycles and things were getting heated between them. Then, from nowhere, another motorcycle crashed into both of them.

The last we knew, Sam was unconscious and taken to a hospital nearby. The hospital said that he may have broken ribs, a possible concussion of some kind, and a broken wrist. He also may have some internal bleeding in his head. However, this hospital didn’t have an X-Ray machine or a CT scanner. While Sam was at the hospital, his wife, Ruth called our missionaries on the field there in Uganda, the Sutton Family, and they immediately went to be with Sam at the hospital. 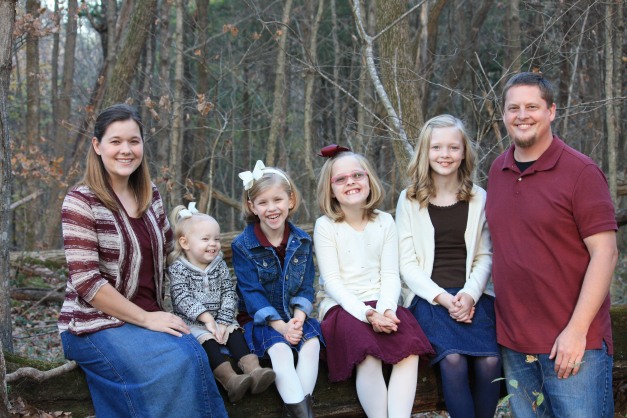 Since that hospital didn’t have the proper equipment to help Sam the Suttons drove him to a hospital that did. But the power wasn’t working at that hospital, and they didn’t have a generator to power their X-Ray machine or CT scanner. So, the Suttons drove Sam back to the other hospital, which did have a generator, but just didn’t have any of the proper equipment. Currently, they’re waiting for the power to return, and the hospital with the generator is keeping Sam stable.

Mom did get an email from Sam yesterday afternoon, so he is conscious, he thinks he has broken ribs, he says his head hurts, and his left wrist hurts as well. The situation isn’t good, but it could be worse. Keep Sam in your prayers as you pray for the ministry work going on in Uganda, Africa.

You can find out more about the Suttons and their ministry in Uganda at www.suttonsonmission.org and you can follow our ministry page on Facebook for more updates on Sam.