After the House Bill 1523 was signed in to Mississippi law,–which is being called the “Religious Liberty Bill”– Gov. Andrew Cuomo of New York signed an executive order to ban all travel by state organizations, committees, and personnel, state funded or sponsored to the state of Mississippi in protest.

What this new legislation does is protect individuals, organizations, and businesses with the religious conviction that marriage is between a man and a woman, from being discriminated against. This is simply a guard that gives these entities the option and the freedom to choose for whom and for what reason they may offer or withhold services or sanctions. This would give pastors the freedom to decline performing ceremonies of any kind for individuals should they see it as going against their religious beliefs. 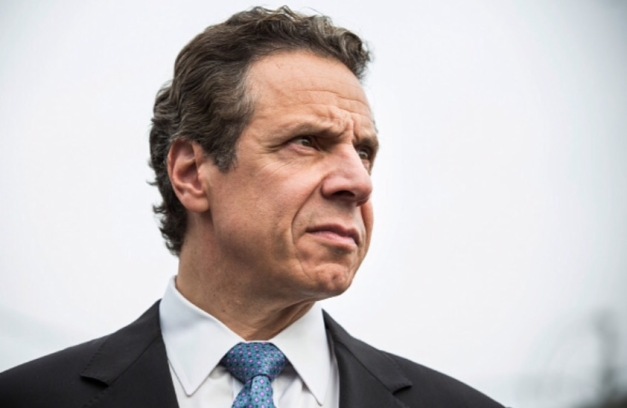 With that in mind, the Governor of New York is calling this bill, “Hateful injustice against the LGBT community”. Really, Governor? First off, we American citizens already reserve the right to refuse anything to anyone on whatever grounds we wish, assuming we have made no obligations or commitments to that person. If a pastor, for any reason were to refuse to marry a young man to a young woman, no one would think twice or say a word in protest. Why do we give anyone special exemption? The LGBT community does know that they can’t both fit in and purposefully stand out.

Secondly, this bill that has been passed does nothing to infringe upon the rights of anyone, nor does it give added liberty to religious organizations that was not due to them anyway. We allowed the LGBT people exemption from what every other American citizen is subject to, and that is the freedom to refuse service on any grounds. Now we are correcting that by a reverse order that reestablishes that right to religious organizations and individuals.
The “Religious Liberty Bill” is not infringing on anyone’s freedom, or taking away liberty from any person. It is restoring liberty to those from whom it has been wrongfully taken away.

And really, what right does the Governor of New York have to ban state official’s travel to any state based solely upon his own preferences and opinions? Andrew Cuomo was a natural born democrat who inherited his Governorship from his father, the the Cuomo dynasty continues to wreak destruction and havoc upon the moral foundation of the United States of America. Andrew Cuomo is responsible for the legalization of same-sex marriage in the state of New York. The statement he makes to the press and public are all coming from his personal view of the bill and the pressure from LGBT lobbyists.

I commend Mississippi for taking a stand on this matter even in the face of devision and the malice which has been directed towards them. Georgia already attempted to pass this law, but was threatened out of it by large corporations who said they would remove their enterprise from the state were they to pass the law. I’m glad Mississippi took a stand regardless of the consequences and the pressure. Don’t be afraid to stand for what’s right.

You can read more about the situation on The Blaze.