A vile imagination, once indulged, gets the key of our minds, and can get in again very easily, whether we will or no, and can so return as to bring seven other spirits with it more wicked than itself; and what may follow no one know. 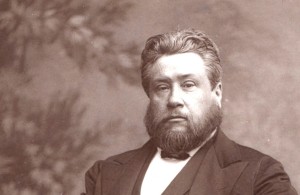 While I’m still in the mindset of brilliant minds of the past, I thought I’d employ some quotes of great philosophers and theologians to emphasize the point of this post.

VERSE OF THE DAY:

And GOD saw that the wickedness of man was great in the earth, and that every imagination of the thoughts of his heart was only evil continually.
-Genesis 6:5

Imagination is of the heart, now we’ve been through all of the rigamoral of the heart and its evil nature. I’ll not dive into it all over again, suffice it to say: the heart is decieteful above all things and desperately wicked who can know it? The heart is the throneroom of our soul. Jesus comes to live in our hearts because He wants to save our souls from spiritual siege.

And we return with yet another episode of Imortal Writing, how to write good fantasy in a way that spans the pages of time. Fantasy is imagination, it exists inside of our minds and hearts, so how do we define imagination?

If the imagination is of the heart and not the mind, does that make it evil? Since the heart is evil, always seeking after its own, how can its imaginations, its imaginings be any different? In reference to the quote from Spurgeon in the opening of this post: Spurgeon was not a philosopher, he was a theologian; ology- meaning the study of, and theos- meaning God, Spurgeon was a student of theology and therefore a studier of God. And if studier is not a legitimate word, it should be, it is the most concise way to say what I mean.

I could preach several sermons on words and their faults, but not today. Today is a day for imagination: the institution by which all concepts are derived.

Wow, did I just make the statement that concepts are faster than imagination? Don’t we use our imagination to form fantasy concepts? True. But without a concept of what imagination even is, how can you work inside of it at all. Concept is the basest, most powerful item our mind possess in terms of thought and comprehension.

Hand in hand with concept, conflict is essential to a story. In fact, I’d venture to say that there is no story without conflict of some kind. Conflict is the groundwork of the story, the apex, the thing from which everything else circles.

Think of a story as the solar system. Alright, now put conflict as the sun, in the direct center, then have the planets rotating around it on different orbits, at times we see some planets nearer to the conflict and at other times farther away, but they all orbit the conflict. 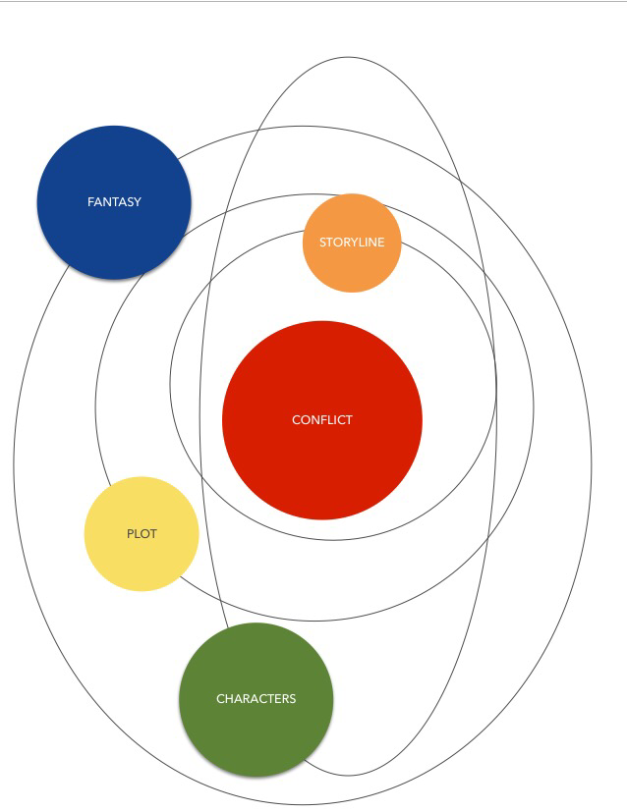 Something like that is what a story solar system should look like, and fantasy is not the only thing that can go in that outer circle, really, your genre should go in that circle. There is an added planet for romance should the solar system deem it necessary to the story.

But, you can see how even in this rough representation, storyline is the constistent closest planet to conflict. Almost always it is right beside conflict in its orbit, but when it is farther away, character planet comes right alongside conflict to compensate. Everything works out to keep the solar system, the fantasy universe in perfect balance.

But what you do with the world once you have it is what makes your story worth reading. Use your imagination, rule the world. Write your story, change someone’s perspective on life. Whether you eat or drink or whatsoever you do, do all to the glory of God.