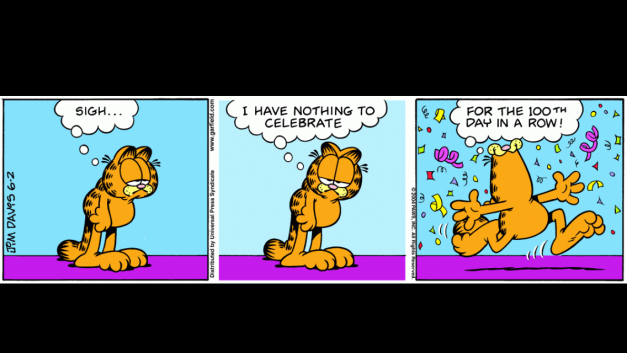 Have I committed an offence in abasing myself that ye might be exalted, because I have preached to you the gospel of God freely? I robbed other churches, taking wages of them, to do you service. And when I was present with you, and wanted, I was chargeable to no man: for that which was lacking to me the brethren which came from Macedonia supplied: and in all things I have kept myself from being burdensome unto you, and so will I keep myself.

The Corinthians were a stubborn people as is evidenced by the 11 chapter of a letter Paul sent to them. To begin, they were not very hospitable to Paul, we see that he had robbed other churches so that he could minister to the Corinthian. What he’s saying here is that he took food, care, clothing, and other necessities from churches who had already gave so that he could minister to the Corinthians who wouldn’t give. He says that when he was with them and wanted, that is to say he was in need, he was chargeable to no man. No one was set to have responsibility for the care of God’s servant in Corinth, and thus Paul did not receive care of the church.

Even the brethren from Macedonia revered and respected Paul enough that they would journey to bring him care and aid. He says that he did his best to not become a burden to them, why? For one thing, why would Paul hang around a group of people who didn’t even care enough to feed and clothe him? And secondly, why did the Corinthian church not provide for the necessities of Paul who had been sent to help them?

Well, like I said, the Corinthians were stubborn, but they were also very traditional. They did not think that Paul was worthy to be an apostle, or they revered the original apostles above him. They thought he was lower than the others because he had not been with Jesus, he was not chosen by Jesus to walk with Him. It may have even been a pride issue. The Corinthians were upset that God had sent the lowliest of his apostles to them to preach and instruct them, their pride was injured.

So, what does Paul do? He states his opinion about being less than the other apostles.

For I suppose I was not a whit behind the very chiefest apostles.

He even laughs at himself, calling it foolishness to have to explain these things when he could be putting his time to better use. But, still the Corinthians are not convinced. So, He begins listing his credentials of ministry. This is his way of saying: what do the other apostles have that I don’t?

Then, for the next several verses he lists all of the trials he’s been brought through by the grace and the power of God, even death itself. He ends his proclamation by saying this:

Beside those things that are without, that which cometh upon me daily, the care of all the churches.

I don’t know for sure, but I think he might have wanted to add: and you’re not making that very easy. Paul was a real person, just like you or me. Well-, if you happen to be a woman, then he wasn’t just like you, but you get my point. He was real, he had real problems with real people, he got really frustrated sometimes, but that’s the human in him.

The Corinthians wouldn’t accept Paul on the fact that he was sent of God; their pride was too injured. They had to see what he had done in order to accept him. Don’t be so quick to doubt, don’t let your pride get in the way of your spiritual growth. God sent Paul to the Corinthians because he knew that Paul was what they needed, not what they wanted.