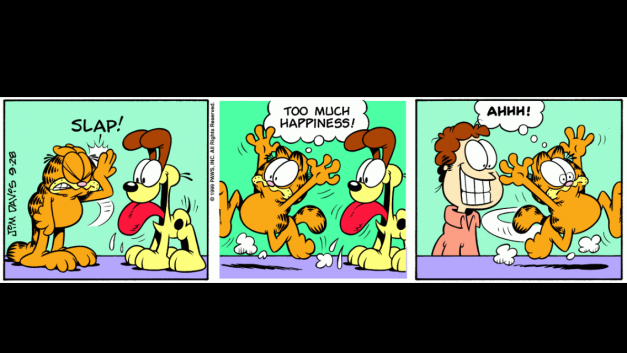 VERSE OF THE DAY:

And when he had made a scourge of small cords, he drove them all out of the temple, and the sheep, and the oxen; and poured out the changers’ money, and overthrew the tables;

Nothing we read about that Jesus did in His life was done just because. Everything done by the Christ was done for a reason, a purpose, and was a scion of something to come.

In this passage we see a different side to Jesus. You hear of how He did miracles, was merciful and compassionate, and yet we see Him in the temple overturning tables and running livestock and vendors out with a whip, or scourge. This is the righteous anger, the justified fury of God. His house is sacred and the defiling of it with vendors and money changers was a sin and an affront to God’s laws.

More, the significance of selling sacrifices in the temple implied that atonement could be bought. Making the rich more righteous than the poor and creating segregation amongst the people based upon wealth. They found out quickly that atonement could not be bought, but wrath could and that is exactly what they received. I could make an entire sermon about this topic. When you realize that your body is a temple unto the Lord and how jealous He is of His temple, you begin to feel His anger at what you allow to enter His temple.

What? know ye not that your body is the temple of the Holy Ghost which is in you, which ye have of God, and ye are not your own?

Now I’ve used this verse before to prove a point, but it is relevant for this one also. “Ye are not your own”, that means you are not responsible to yourself, rather, you are accountable to God for your actions. What goes into His temple is either consecrated to Him, or is cast out, driven out with the scourge of God. And when something is driven out with a scourge, it leaves marks, lash marks.

He was wounded and bruised for the sins we had not yet committed. When we sin, we know that that sin alone drove the nails into his hands. Our sins already hurt Him even as they hurt us, leaving marks like those Christ bore upon His back. But, by His stripes, His payment for sin, we are healed.

Now, the driving out of the sellers and money changers from the temple was not only a picture of Christ purifying our bodily temple, it was a scion of the coming judgement when He shall cast down all the nations in the end of times. Christ, the coming King to reign over all the earth will come down from His throne and cast down all the nations of earth and set His throne in Zion.

Just as the merchants, the vendors in the temple were where they didn’t belong, setting themselves higher than other men and selling their version of God, the nations of earth have exalted themselves and forsaken the Lord.

The earth is the Lord’s and the fullness thereof.

The earth belongs to God, the nations of earth who think themselves great, they are dwelling in a land that is not their own. They don’t belong here and they have comforted themselves in the false security that God does not exist. Well, one day He will return, and when He does these so called powers and principalities shall be driven out of the earth and Christ alone shall be king.

The earth is as much a temple of God as our bodies.

Temple: a place of worship; regarded as the dwelling place of a god.

Until then: your body is the temple of the Lord, keep it holy and pure until the day of His coming. Let us not have sellers and vendors in our temples bartering the price of our souls, but let the temple be presented to God a worthy vessel of honor.

As alway, thanks for reading.